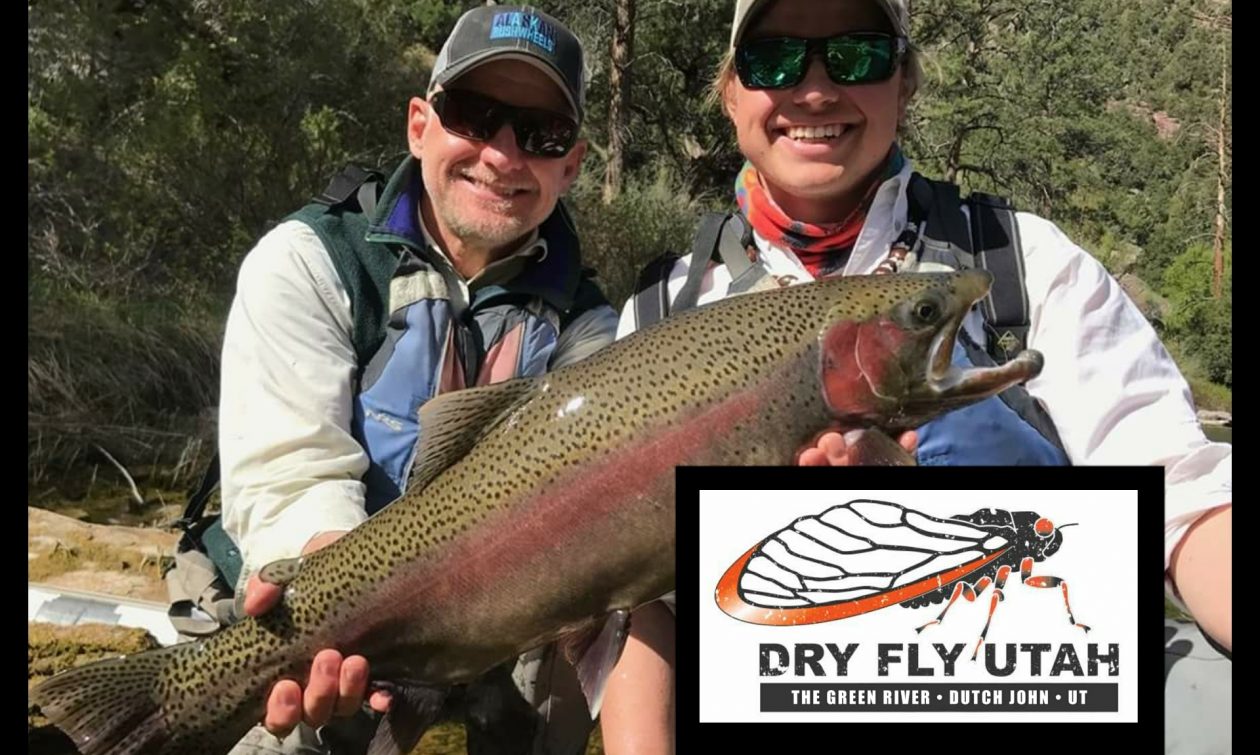 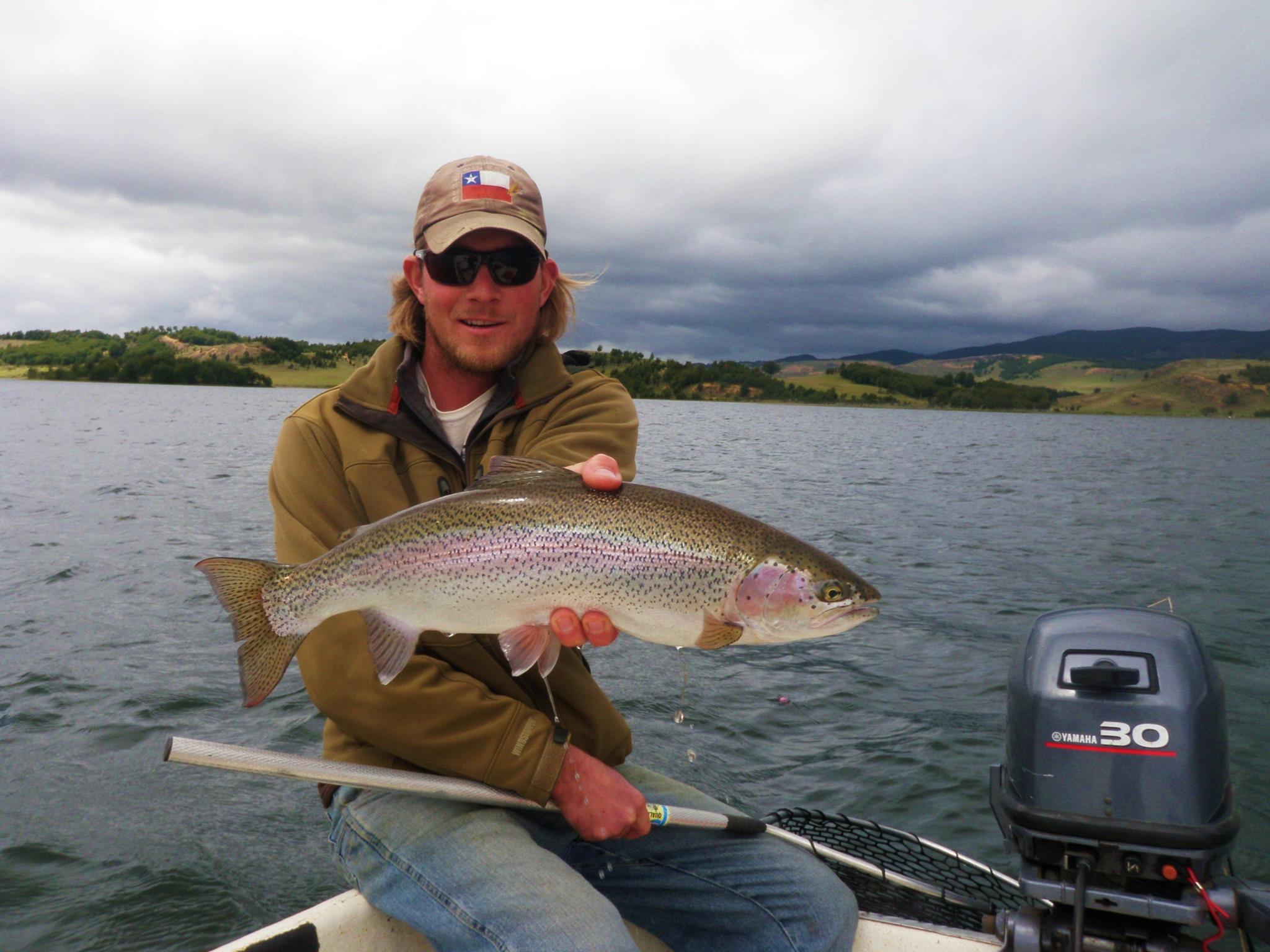 Read below to see what Nick’s clients have to say about their day on the river, also read about him here on Trip Advisor, and here. 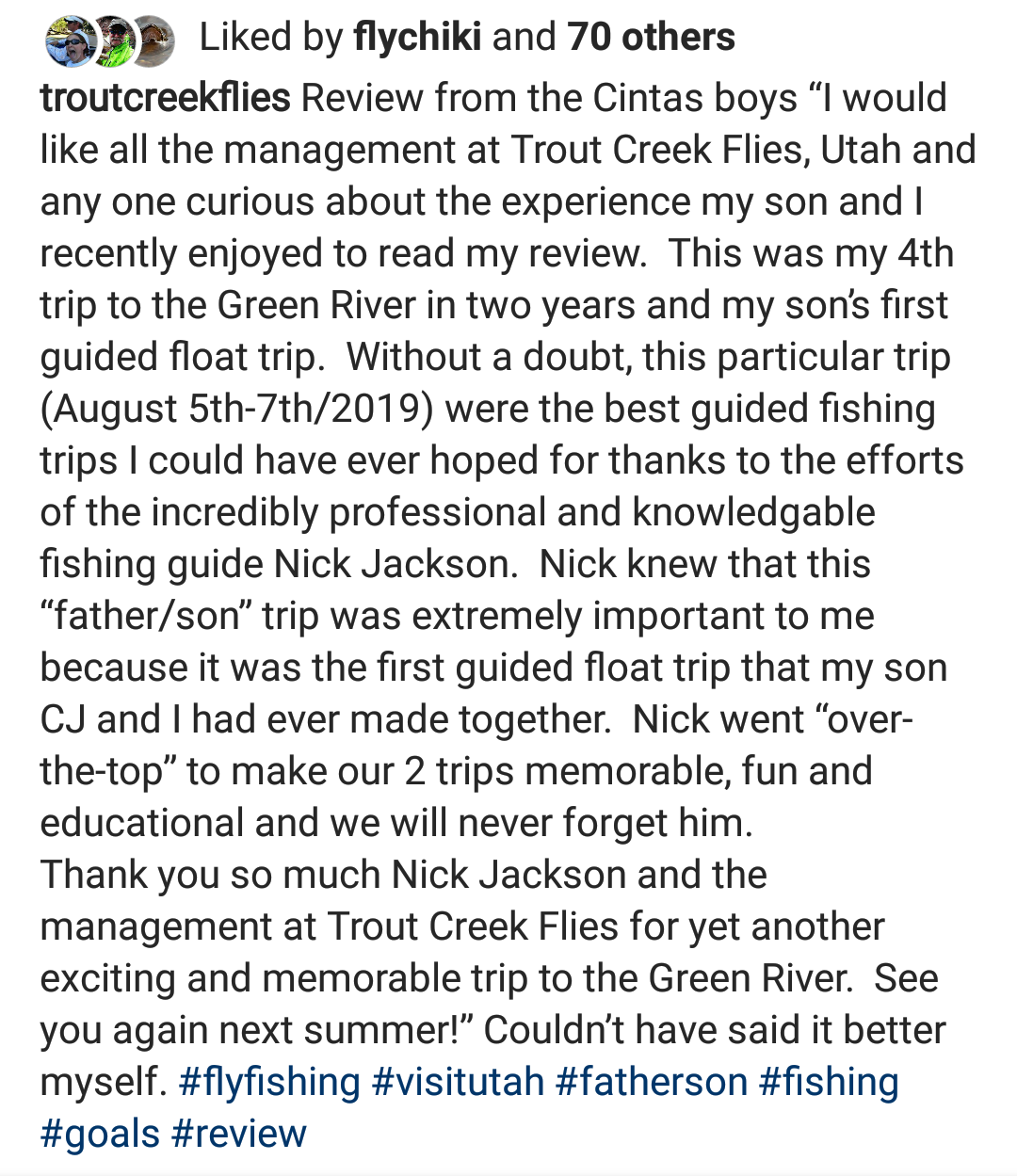 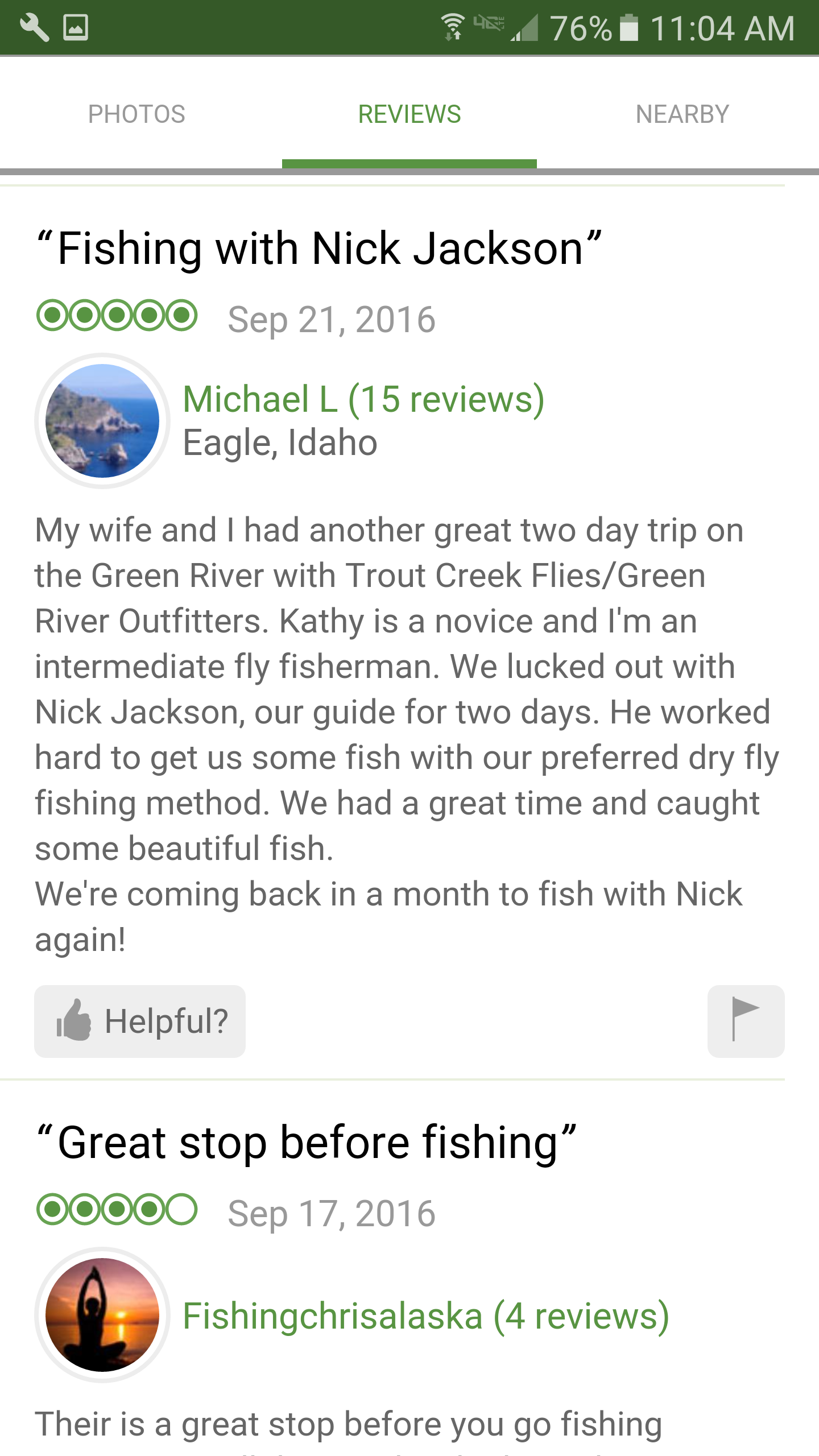 It is now the third day since my return home and I find myself reflecting throughout the day recalling all the great moments of the two day trip. I will bring my family and friends to fish with Nick Jackson again next year.  -John April 2015

PS. This is our second year with Nick as our guide.  🙂

Just want to thank you for lining us up with Nick Jackson.  We had a great day with this young man; you pick your proteges wisely……and the cheeseburgers were well received, as usual.   Tagged some nice fish with Nick at the oars.  And while wade fishing on my own, stuck a few with your fly (midge emerger); that’s it in this brown’s lip.
Best,
Fred -April 2014
PS
Also, his girl friend, Julie Ann is a lovely young lady as well!

After a few minutes of looking at us the man leaned over to us and asked who our guide was.  We replied with Nick’s name.  He said every time we passed him or he passed us Guy was reeling in a fish.  Nick’s knowledge of the river and fishing skills not only impressed us but others on the river as well.